Operation Supply Drop (OSD) is proud to announce that Stephen “Snoopeh” Ellis, former professional esports player and Co-Founder of the Esports Player Resource Center, joined our advisory team. OSD is the world’s most generationally relevant support organization for veterans and active duty military. Ellis joins OSD with a focus on reaching more veterans and allies within the esports and gaming communities. 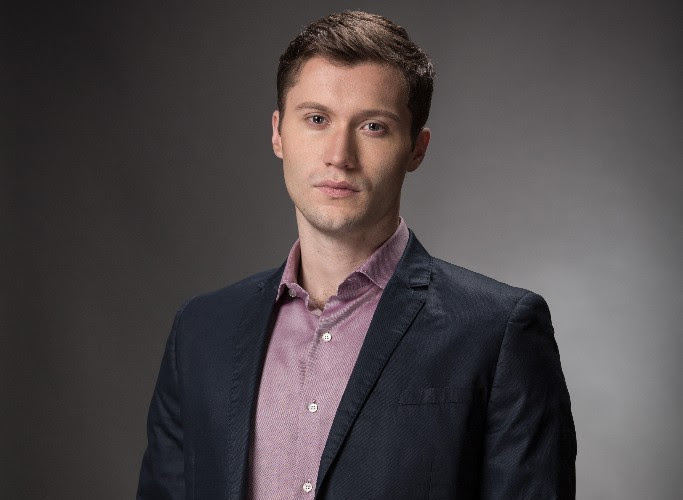 Formerly a professional gamer, Ellis held positions in the industry as team Captain, Player and Manager. Ellis has lived in and competed at the highest level of League of Legends in Asia, Europe and North America. He has additionally served as an advisor to Vibby, Repable and fantasy esports platform Unikrn, where he also served as the VP of Global Business Development. Ellis is a Strategic Partnership Manager at Facebook.

As a member of the OSD advisory team, Ellis will leverage his experience within the esports and gaming communities to advocate for OSD’s multiple veteran support programs, including the Respawn initiative – the promotion of video games as a key component of medical rehabilitation and occupational therapy. As competitive gaming has become a significant source of catharsis for troops, Ellis will facilitate ongoing developments between OSD, key partners and Military facilities to bring esports directly to active-duty personnel.

“My time with veterans and those in active duty has shown me firsthand how gaming can bring people together and keep them connected,” said Ellis. “Operation Supply Drop is a powerful tool for veterans and I’m proud to be a part of this important effort.”

“It’s an honor to add Stephen to the OSD Leadership Team,” said Glenn D. Banton, Sr., CEO of Operation Supply Drop. “I’ve admired his work in the esports world for years as he continues to advocate for further legitimization in the mainstream, and I could not be more excited to have him bring the same drive to veteran support advocation. Stephen will play a key role in the growth of our on-post support, including the development of esports on bases around the globe.”

The Rewards of Listening: A Conversation with the 2 Hour Job Search Author, Steve Dalton