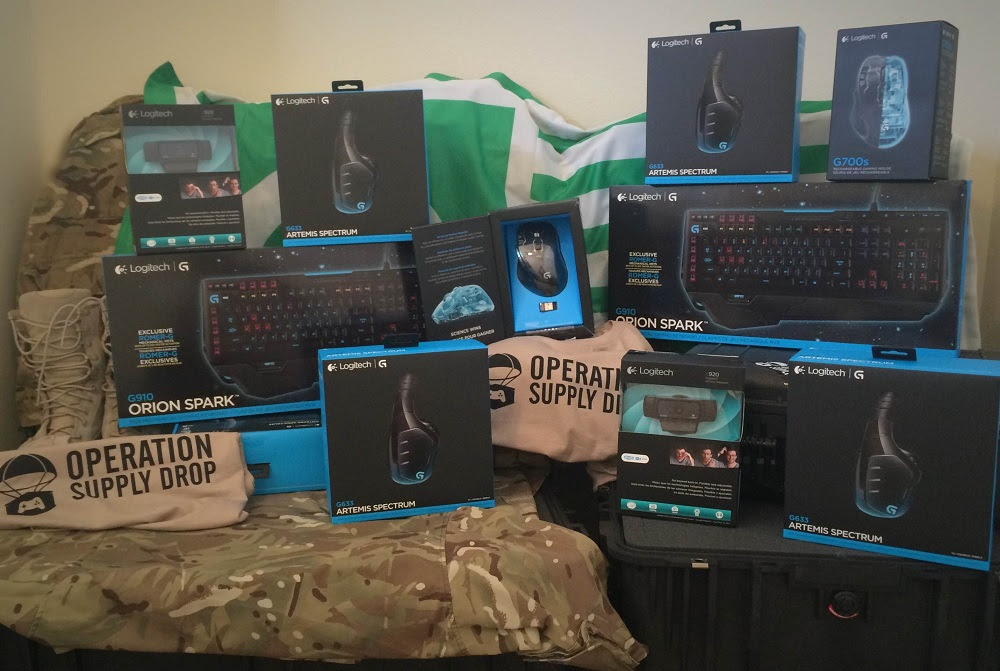 “It’s just an awesome feeling to be able to provide some joy and stress relief to our brave women and men in uniform,” said Ujesh Desai, vice president and general manager of gaming at Logitech. “OSD has made a lot of our service people happy with their Supply Drops over the years and Logitech G is honored to be a part of this great cause.”

“The joy our Supply Drop beneficiaries feel when they receive this amazingLogitech gaming gear is palpable,” said Ray Whitaker, COO of Operation Supply Drop. “With Logitech’s increased generosity, we expect to see their high-quality gear on dozens of US, NATO and ANZAC bases, and we’re grateful that Logitech chose to become an even more significant contributor, benefitting the tens of thousands of troops we’ll support in 2016.”

The Rewards of Listening: A Conversation with the 2 Hour Job Search Author, Steve Dalton